If only things were that easy…

But translation has its share of pitfalls! Let me be your guide. As a Certified Translator, with two university degrees (one in International Studies and Modern Languages, the other in Translation), I can get your message across and enlarge your horizons.

Are you still wondering if you should translate your business communications into French? Here are some statistics that should convince you:

…Don’t let these potential customers and employees slip through your fingers! 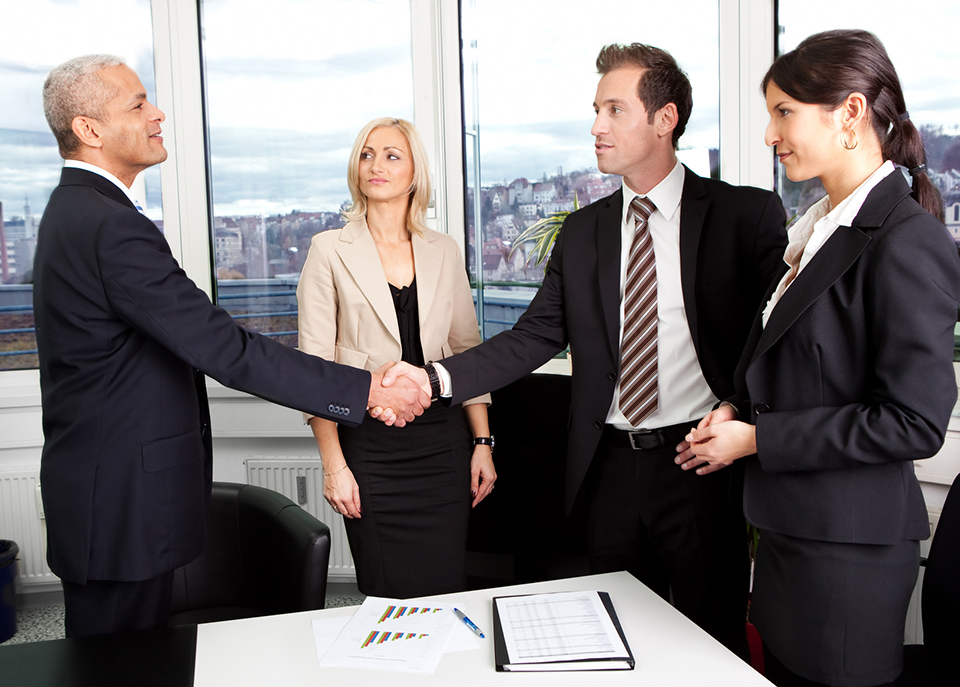